"Better lucky than good" is the best way to describe this hunt. I first saw this one bedded at 75 yrds in the timber area I was hunting. He was upwind and my efforts to call him in were met with stares my direction but nothing else. After about an hour, he got up and wandered NE about 30 yards farther away, only to bed down again next to some deadfalls. I again tried to call to him, this time hitting a rattle bag hard. He reacted like he heard it but like before would not get up from his bed.

Eventually I needed to get down and go to work. There were numerous large trunked trees between our two positions and I thought I could get down and backout without being seen. About 3 steps from the ground I checked him again and saw him standing up staring at me, I was busted. I froze my position for a couple minutes until he moved to his right behind a large tree - allowing me to get to the ground, grab my bow off the tow rope and get behind a large tree right next to the base of the ladder. I expected to just wait there until he wandered of, allowing me to get out and head to work. After a minute or so of not seeing him, I peeked out from the tree and he had closed the distance to maybe 50-60 yrds, walking straight towards the tree I was hiding behind. I dropped my pack, took off my quiver and knocked an arrow, just in case he kept coming my direction. The next few minutes were a game of hide and seek. I would see his beams sway back and forth from one side of the tree to the other as he slowly walked closer like a curious doe. My first draw was at maybe 30 yrds but I had to let down after awhile. Ultimately he closed the distance to maybe 20 yards when I again drew back. He finally made a move to his right, presenting me a 20 yard shot. Hit was a tad high but he was bleeding hard as he ran off, only making it about 120-150 yrds before he was down. He was the best deer on cam at this farm so far in 2021.

After going through a double bypass surgery in April, this one felt pretty damn special. 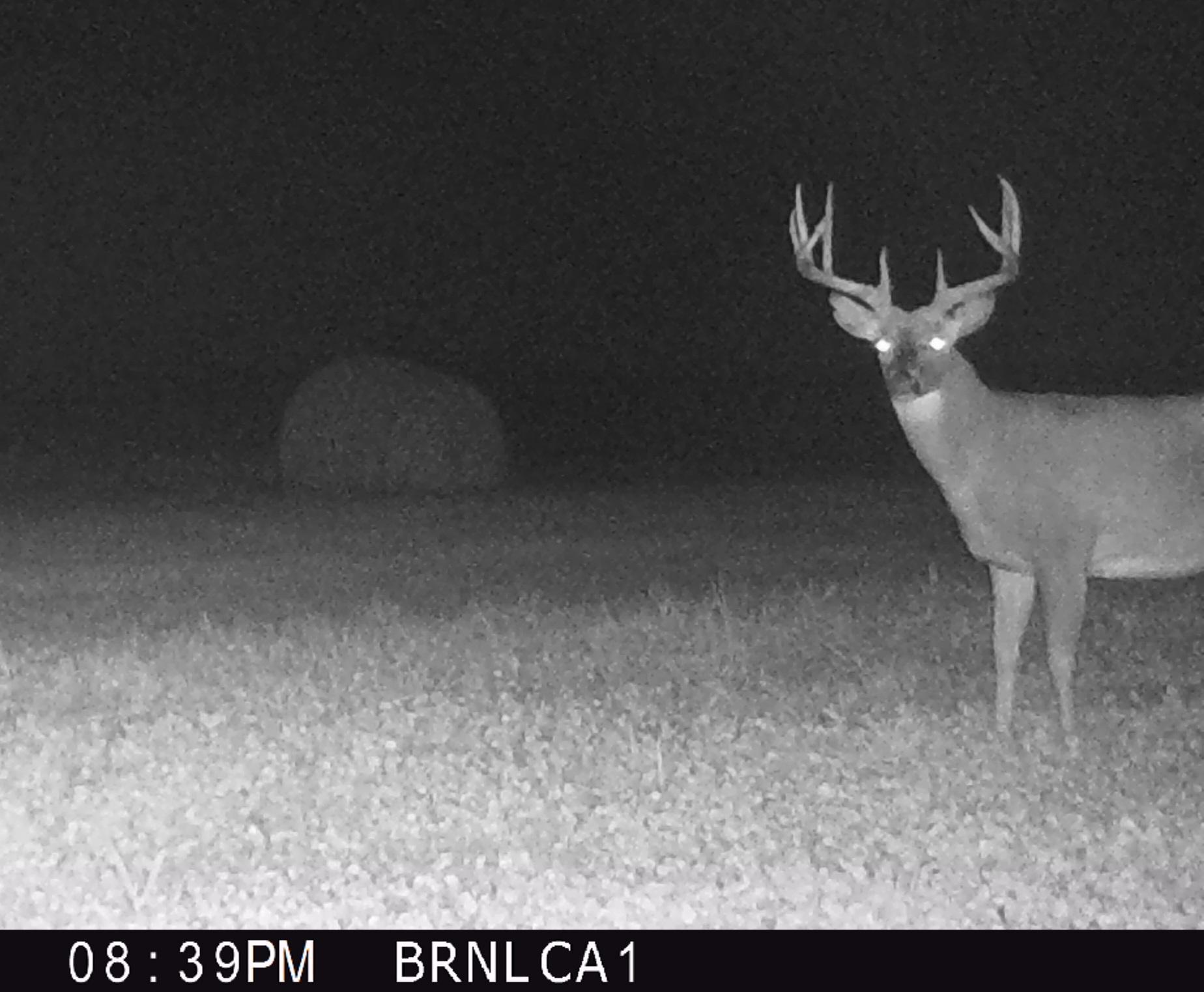 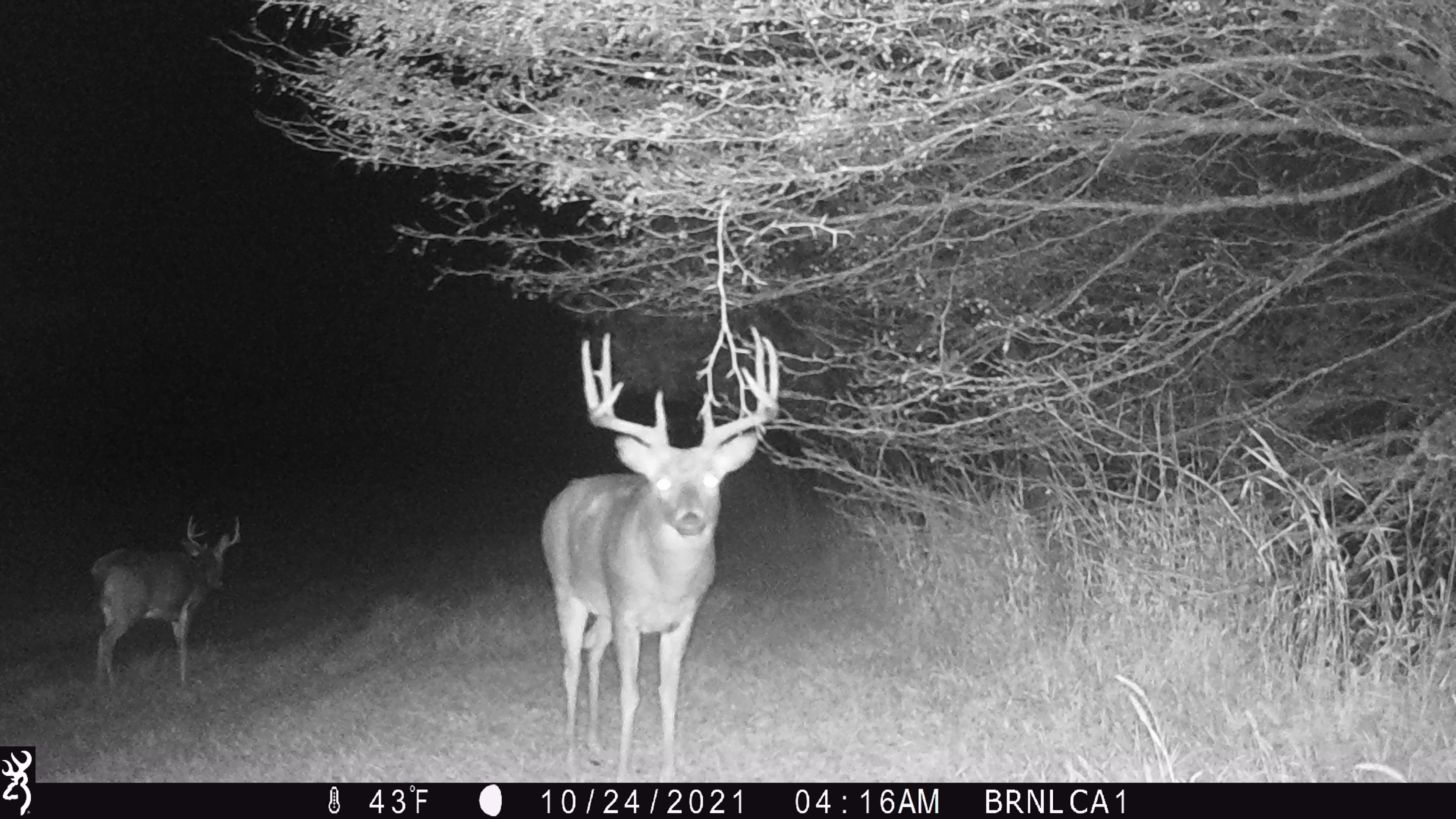 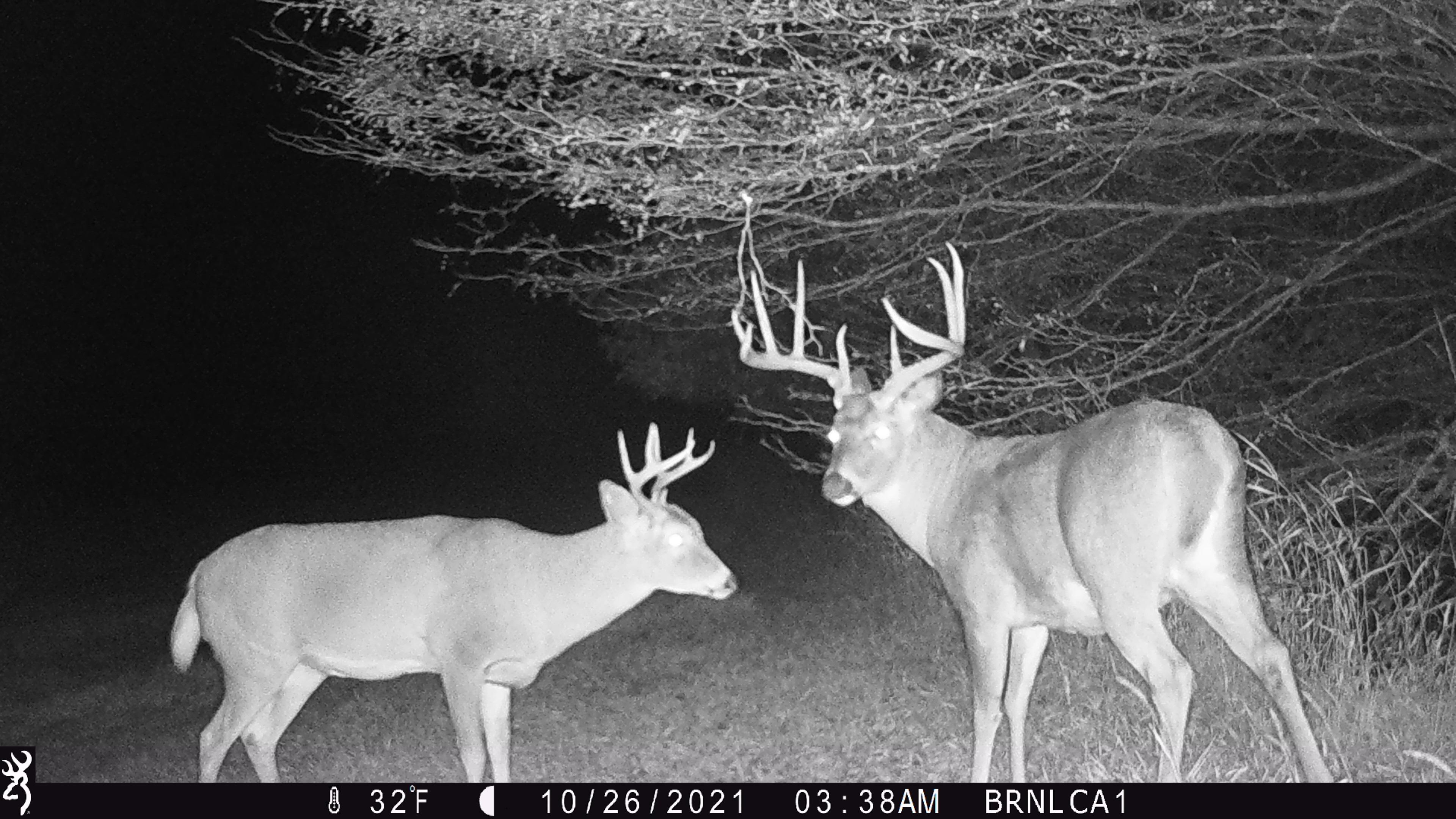 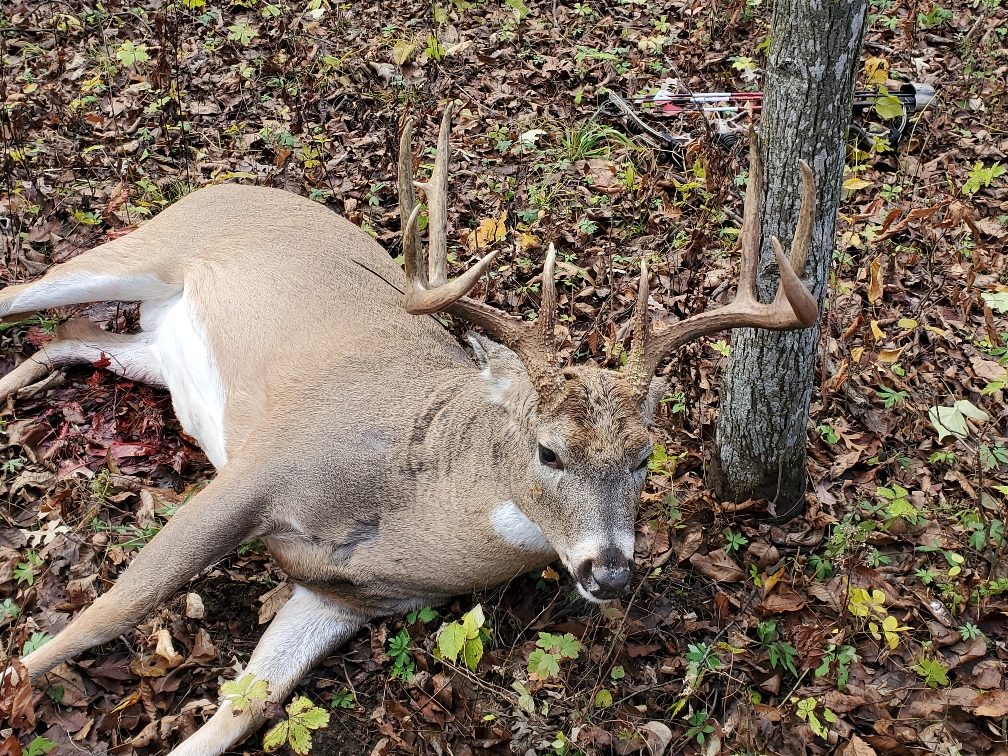 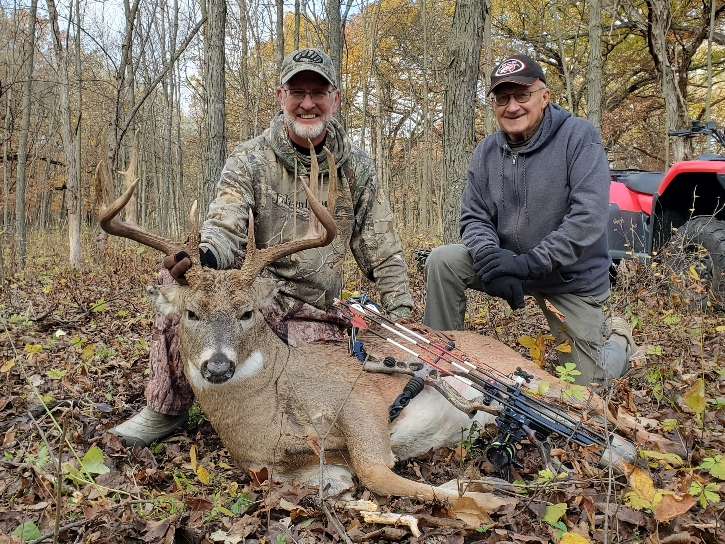 That don't happen often. Cool story and a dandy buck.

Biden’s New America (No Thanks)

That’s great story and great buck!! Anything can happen in the woods! A tagged deer is a tagged deer no matter how it goes down! Congrats BJ

Excellent, congrats on a dandy.

Awesome buddy!!! Great buck and great to see you in the woods and recovered from the surgery!!

Always good to see your posts, you know there is going to be a giant on the ground at the end.

That is a great buck and an awesome hunt, felt like I was there with you. I've killed one off the ground stalking with a recurve years ago and it was my most memorable hunt. Glad you're back in the game after surgery!

Love the story. Thanks for sharing. I could picture everything playing out like you described it. Marvelous mature beast of a buck to boot. Well done.

Great buck for a great guy. Man, what an exciting way to get a mature buck. Congrats.

Congrats and that’s neat how it all played out.

Rather be lucky than good! Heck of a buck congrats!
B

Hes a dandy. I bet that whole experience got the adrenaline going

This is an awesome story and buck!! Congratulations!!